Skiing has a history of almost five millennia.[1] Although modern skiing has evolved from beginnings in Scandinavia, it may have been practiced more than 100 centuries ago in what is now China, according to an interpretation of ancient paintings.

Snowboarding is a recreational and competitive activity that involves descending a snow-covered slope while standing on a snowboard that is almost always attached to a rider's feet. It features in the Winter Olympic Games and Winter Paralympic Games.

The development of snowboarding was inspired by skateboarding, sledding, surfing, and skiing. It was developed in the United States in the 1960s, became a Winter Olympic Sport at Nagano in 1998[1] and featured in the Winter Paralympics at Sochi in 2014. 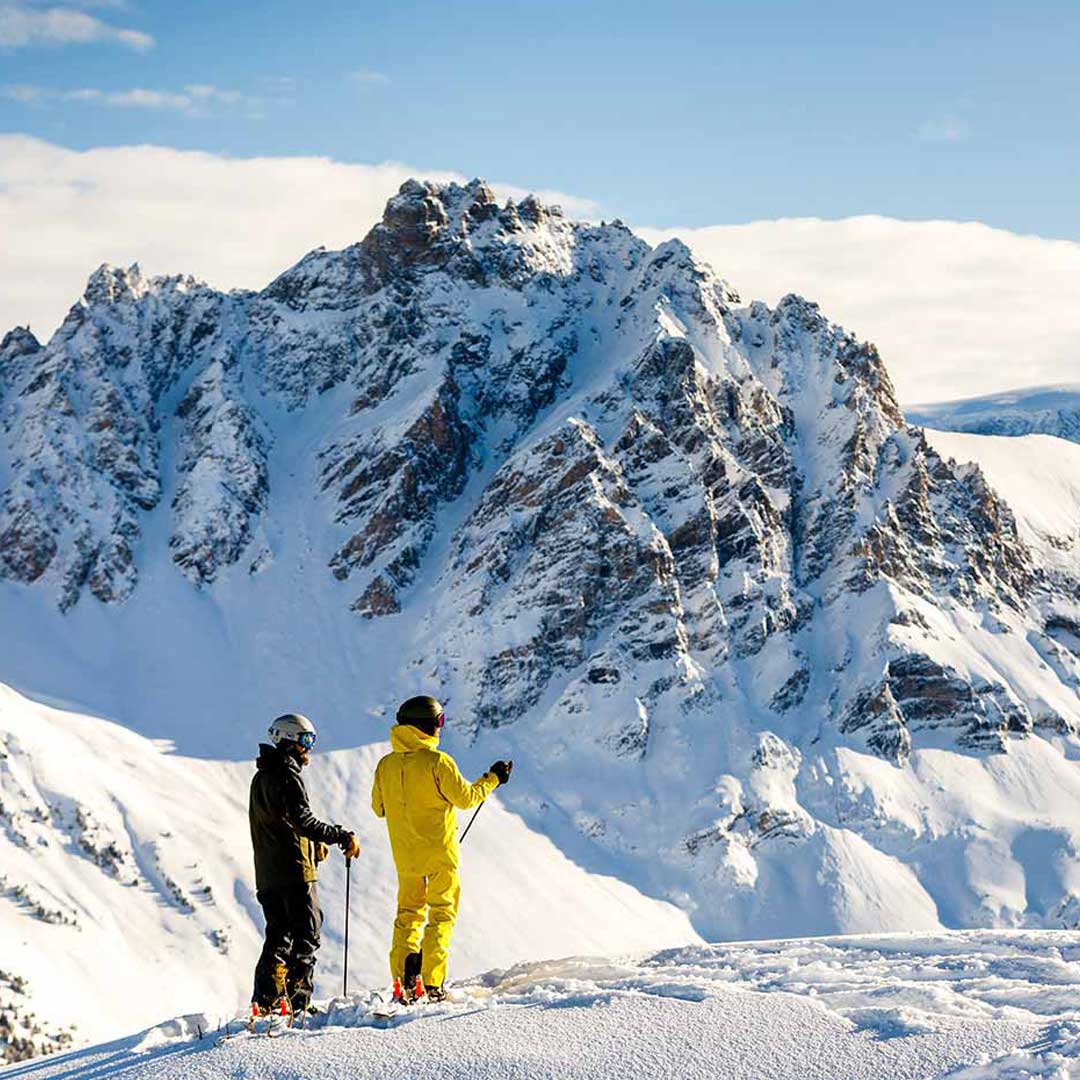